Why you should apply at ACEIDHA

The increased reports in sub-Saharan Africa (SSA) of emerging and zoonotic diseases, such as influenza, Ebola virus infections, Rift Valley fever, pneumonic plague, leptospirosis, anthrax, tuberculosis, trypanosomiasis, and neglected tropical diseases (NTDs) is of major public health concern. This is an indication that new measures are needed to urgently contain the risk posed by these diseases. Some of these diseases, such as influenza, tuberculosis, and plague have occurred in the sub-region. Most recent examples include the discovery of highly pathogenic Old World arenavirus (Lujo virus) following air transport of a fatally ill patient from Zambia to South Africa. There has also been a geographic expansion of Zaire ebolavirus associated with severe and widespread outbreaks of Ebola virus diseases in West Africa in 2014. 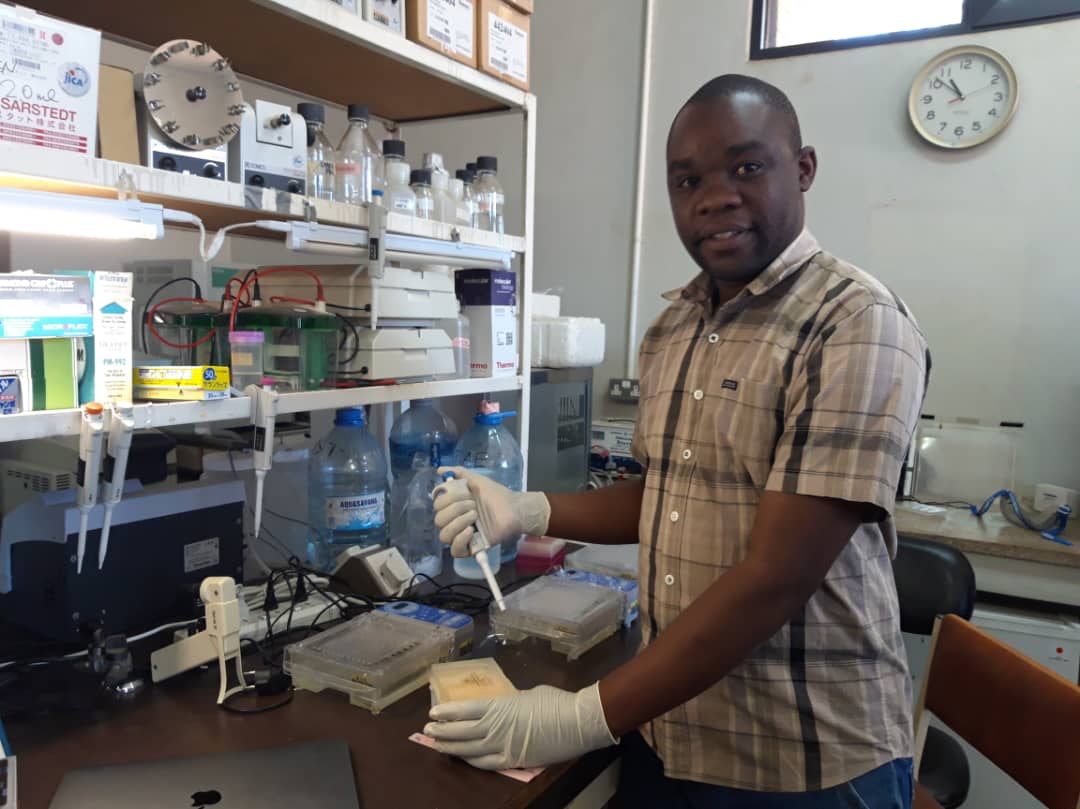 Furthermore, numerous outbreaks of arthropod-borne viral infections including large outbreaks of Rift Valley fever in humans and livestock in South and East Africa, dengue outbreaks in Angola, Kenya, Tanzania, and Mozambique have been reported. The occurrence of these diseases has high health and socio-economic impacts, and pose serious bio-safety and biosecurity challenges. Hence the need for more highly qualified personnel to deal with these challenges.

©2019 University of Zambia
Centre for Information and Communication Technologies (CICT)